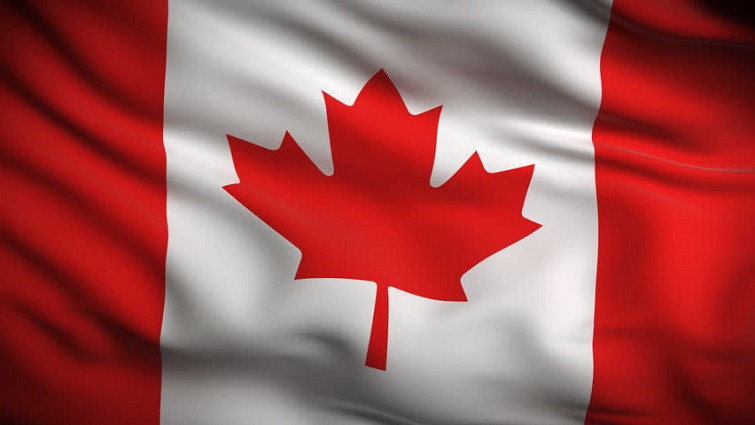 Under general supervision of the Migration Program Manager or an Officer, supports the delivery of Immigration, Refugees and Citizenship Canada’s (IRCC’s) Programs through furthering the processing of applications using procedural expertise, assisting an Officer in reporting and liaison, program integrity, Visa Application Centre (VAC) governance, promotion and recruitment activities or other support to clients. Requires a developed knowledge of established guidelines and procedures. Exercises initiative in organizing work, tracking resources, and resolving difficult problems.

Candidates will initially be screened based on the essential qualifications in relation to education, experience and languages. They must demonstrate clearly in their cover letter and CV how they meet each of these essential qualifications. Only those candidates who meet all the Essential Requirements will proceed to the next stage of the process.

Education:
• Technical Diploma or university degree from a recognized institution; or an acceptable combination of education and work experience.*

*Acceptable combination is defined as graduation from High School plus at least six months work experience in the Migration Section of the Embassy of Canada, Ankara within the past two years.

*IELTS TRF examination date must be within the past two years.
** Recent is defined as being in the last five years.

Experience:
• Recent* experience working in an office environment for at least two years. (Two years can be consecutive or non-consecutive)
• Recent* experience working in the immigration or consular section of a foreign mission, or in a Visa Application Centre, or providing administrative support for case management in an International Organization, for at least six months. (Six months can be consecutive or non-consecutive).

*Recent experience is defined as within the last 5 years.

Candidates must also meet the Rated Requirements shown below, which will be assessed through any of the following:
written examination, an oral interview, role-play, practical tests, presentations and/or psychometric assessment. Unless indicated, rated requirements apply to all positions.

Abilities:
• Proficiency in the use of Microsoft Outlook and Microsoft Excel
• Attention to detail
• Ability to draft professional correspondence
• Ability to work independently, and manage and prioritize tasks

• Values and ethics – Serving through integrity and respect
• Thinking things through – Innovating through Analysis and Ideas
• Engagement – Working effectively with people, organizations, partners
• Excellence through results – Delivering through own work, relationships and responsibilities
• Critical thinking and judgment
• Action Management

• Hours of Work: 37.5 hours per week, 5 days a week
• Ability to work overtime (compensated)
• Annual leave dates may be restricted due to operational needs
• Willingness and ability to undergo training
• Adhere to Canada’s Code on Values & Ethics

• Candidates must have a valid work authorization covering the entire employment period. If the employment is indeterminate, the work authorization should be permanent or itself lead to a permanent work authorization.
• Any job offer is subject to receipt of satisfactory employment and character references and the ability to obtain and maintain an Enhanced Reliability security screening including:
o a criminal record check
o National ID, professional and educational certificates
o Credit history check
o Reference check
• Please note that Reliability Status must be maintained throughout your employment at the Embassy, as failure to do so may result in dismissal.
• Copies of educational qualifications will be required at the interview stage of the process.

This position is open to individuals who are legally authorized to work in Turkey, and to employees occupying an indeterminate or term position at the Embassy of Canada to Turkey in Ankara and the Consulate General of Canada in Istanbul, who meet all of the essential qualifications and whose applications are received on or by the closing date. Please note that the Embassy of Canada to Turkey does not sponsor work authorizations directly or indirectly. The Government of Canada is an equal opportunities employer and welcomes applications from diverse sections of the community. Candidates will be considered on merit regardless of ethnic origin, religious belief, gender, age, sexual orientation, disability or any other irrelevant factor.

• Candidates are also required to upload a CV and a covering letter. Applications which do not include all of the requested documents or information will be rejected.
• Candidates must demonstrate concisely in their cover letter how they meet the essential and asset qualifications. It is recommended that candidates structure their cover letter based on the sections outlined in the Essential Qualifications and in the Asset Qualifications (where applicable) in order to best demonstrate how these are met.
• Candidates who are unable to submit their application due to technical difficulties must report these to:
LES-E-Recruitment-LDN@international.gc.ca prior to the closing date. Failure to so will result in the application being rejected.

• Candidates are entitled to participate in the appointment process in the official language of their choice. They are asked to indicate their preferred official language in their application (English or French).
• Communication for this process will be sent via email. It is the responsibility of the candidate to ensure accurate contact information is provided and updated as required.
• Candidates who apply to this selection process should include an email address that accepts email from unknown users (some email systems block these types of email).
• Candidates selected at the screening stage will be invited for further assessment. Methods of assessment may include, but are not limited to, a written examination, an oral interview, role-play, practical tests, presentations and/or psychometric assessment.
• Reference checks will be sought for candidates that reach interview stage and may form part of the selection process.
• Please note that the Embassy of Canada in Turkey does not sponsor work permits directly or indirectly.
• If candidates need any special assistance in terms of attending interviews or participating in the interview process then please let us know whilst making the application.
• Salaries at the Embassy of Canada in Turkey are established and revised based on a mid-local market employer‎ policy.
• ‎Gross salaries are paid to the employees who are in turn responsible to pay their income taxes to the Turkish Government at the end of the fiscal year.
• The Embassy of Canada in Ankara and the Consulate General in Istanbul do not reimburse any travel costs to and from interviews/exams nor does it reimburse any relocation costs.
• The results of this competition may also be used to establish an eligibility list of staff for similar openings at the Embassy of Canada in Ankara which might arise in the 12 months following the completion of this competition.