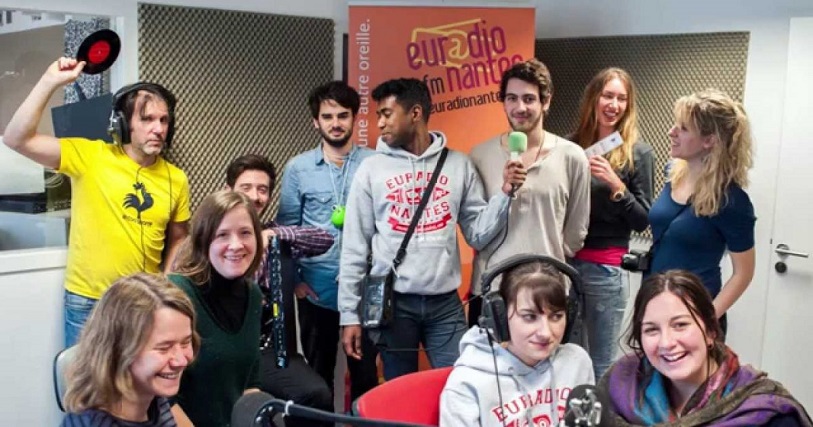 Based in Nantes since 2007, Lille, Lyon and Strasbourg since 2018, Rouen, Le Havre, Saint-Nazaire and La Roche-sur-Yon since 2019, Euradio is unique in Europe: its aim is to talk about European current affairs in a concrete and accessible way.

This information is produced daily by a team of 5 to 7 interns and volunteers coming from all four corners of Europe surrounded by professionals in the field.

Every year, Euradio welcomes two ‘European teams’ from September to February and from February to June.

This means that we accept applications all year round!

Euradio is expanding on a national level, with the aim of having a network of 15 local offices in large French and European cities by 2020.

Who can apply:
– students in journalism, media & communications, political science or European studies;
– interested in European issues and who would like to get a formative experience in the world of New European Media;
– have a convention de stage (learning agreement for traineeships);
– have a good level of French.

How to apply
– send a CV, a cover letter and an audio recording of the article provided in French to recrutement@euradio.fr.
– a telephone interview will be organised with some candidates.

– interns get a monthly allowance of about 500 € alongside other financial aid such as the Erasmus+ grant;
– work 35 working hours a week;
– work in a team with other European students alongside a professional journalist;
– produce and present (one) daily radio. 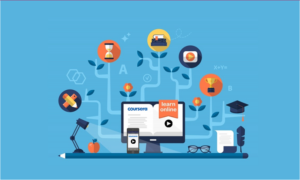 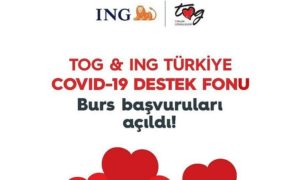 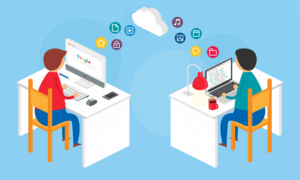 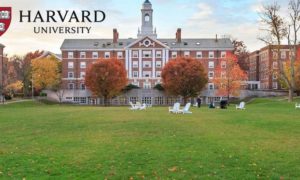 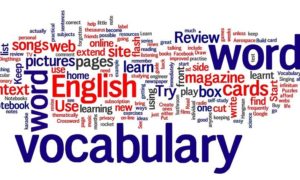 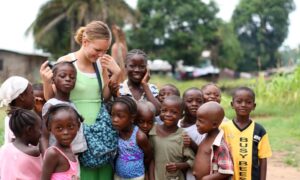 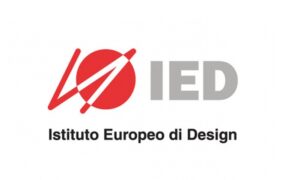 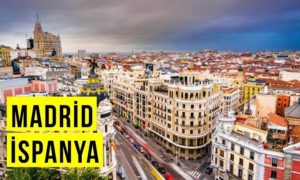 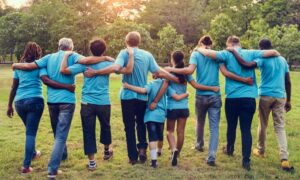